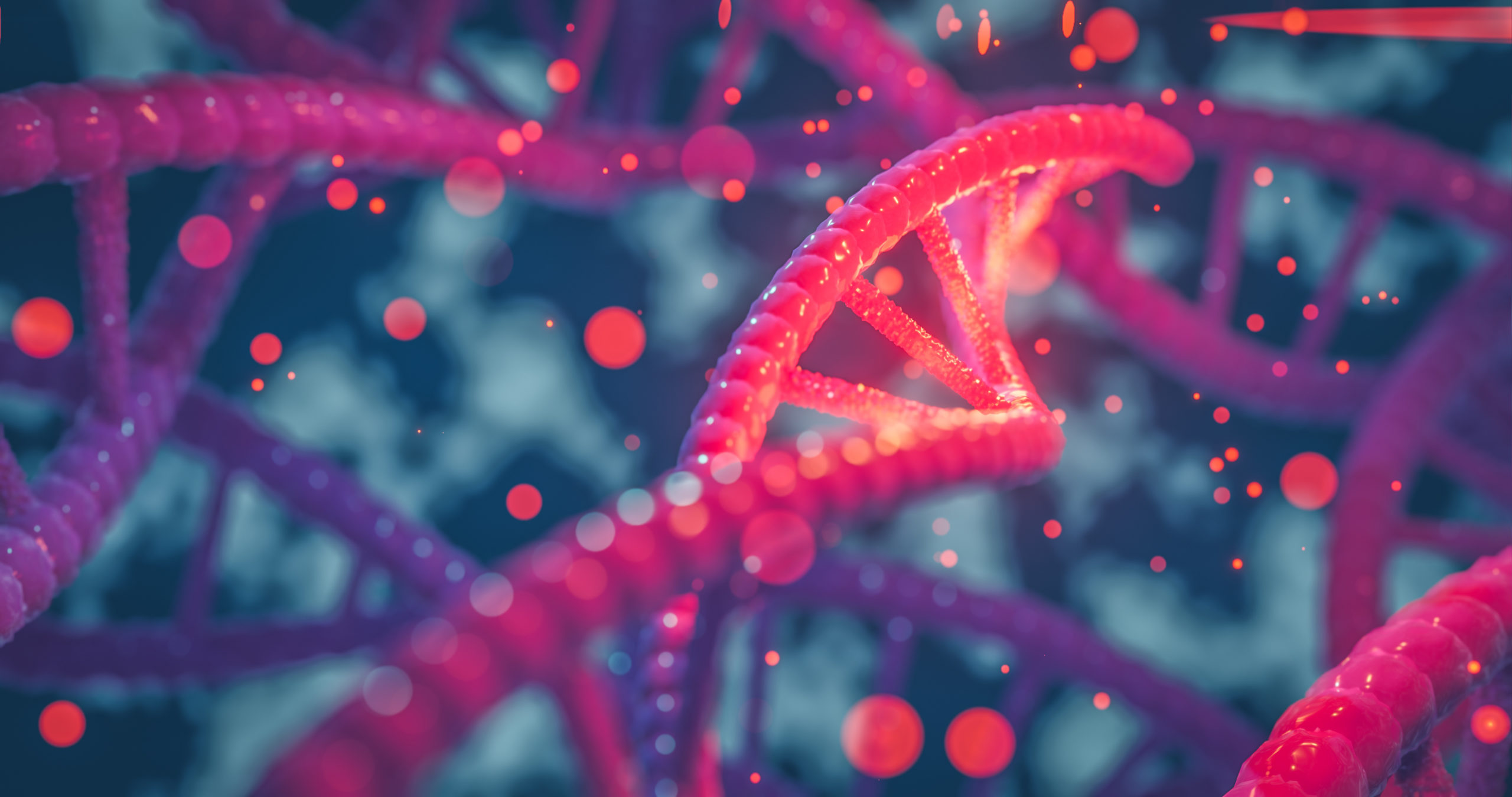 Four-stranded configurations of DNA occur in regions rich in guanine, one of the four DNA bases, which form looped structures known as G-quadruplexes. They are involved in the process of transcription and are more likely to be found in cells that are rapidly dividing, such as cancer cells.

A team of scientists investigated the genomic distribution of G-quadruplexes in cancerous tumours, using tissue sampled from breast cancer patients at Addenbrooke’s Hospital. The study, published in Nature Genetics, showed that G-quadruplexes were most prevalent within regions of the genome containing copy number aberrations (CNAs), which arose due to incorrect DNA replication during cancer cell proliferation.

This is the first time that four-stranded DNA structures were observed in breast cancer cells, and this could have significant medical implications. There are at least 11 subtypes of breast cancer, with each of these subtypes having its own unique ‘landscape’ of G-quadruplexes. Professor Carlos Caldas, one of the lead researchers, explained, ‘Identifying a tumour’s particular pattern of G-quadruplexes could help us pinpoint a woman’s breast cancer subtype, enabling us to offer her a more personalised, targeted treatment’.

This was written by Zak Lakota-Baldwin, an MSci History and Philosophy of Science student at St John's College.