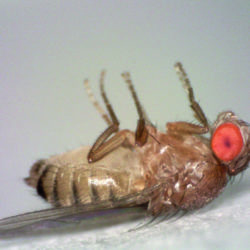 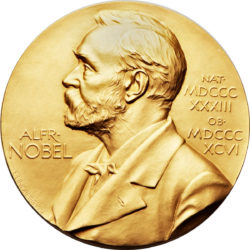 Philip Myers tells us how scientists unravelled the secrets of time telling using the humble vinegar fly You cannot win a Nobel Prize if you are dead. Last year, the Nobel Prize for Physiology and Medicine was awarded for the ‘elucidation of the molecular mechanisms controlling circadian rhythms’, and the living received the credit. But some missed out – some who had passed away, who had been central to the